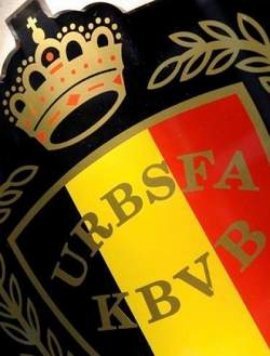 From 2002 on, until 2014, the Red Devils unfortunately no longer participated in any finals of the European or world championships.

In 2004, BMC-Group then took the initiative to realize a digital platform for the approximately 500,000 members of the Royal Belgian Football Association. In collaboration with various key commercial partners (including the Euro Shoe Group) this was legally structured, (VZW Belgian Football Promotion). All RBFA members received a free digital smart card, enabling them to obtain various benefits from a number of commercial partners. Also the administration was simplified ( membership / connections / suspensions / …). The realization of this project was associated with an investment of over € 500,000 for electronic chip cards, made by commercial partners. The income RBFA could realize through this electronic chip cards came in addition to all other commercial revenues through sponsors. These revenues were no longer related to the performance of the Red Devils team. The revenues from the digital maps RBFA member cards did not depend on the performances of the Red Devils.